The Difference Bewteen an EP, Mixtape and Album. 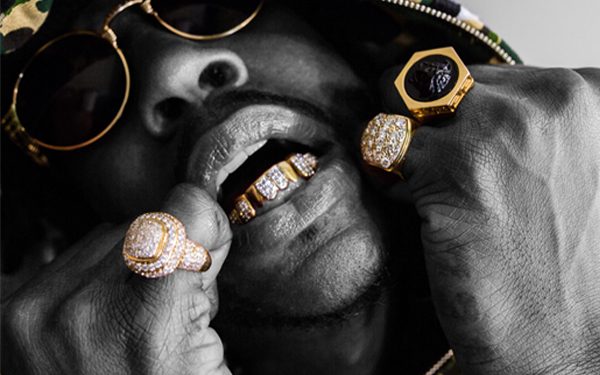