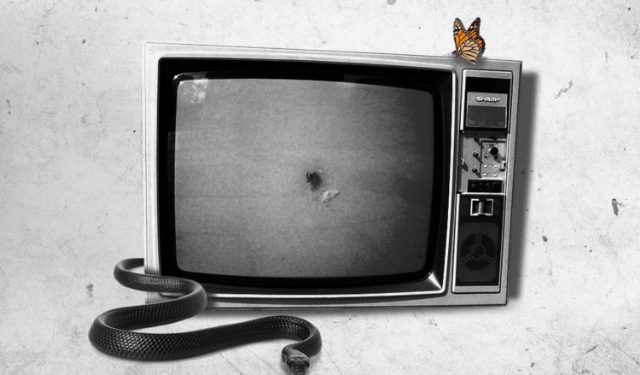 A few months, No Malice had announced that he was soon going to release his new album Let The Dead Bury The Dead.

The Clipse member shares the first single off the album, released independently through his REinvision imprint. If you’re a Clipse then you already know, it will be foolish no to expect heat from No Malice.