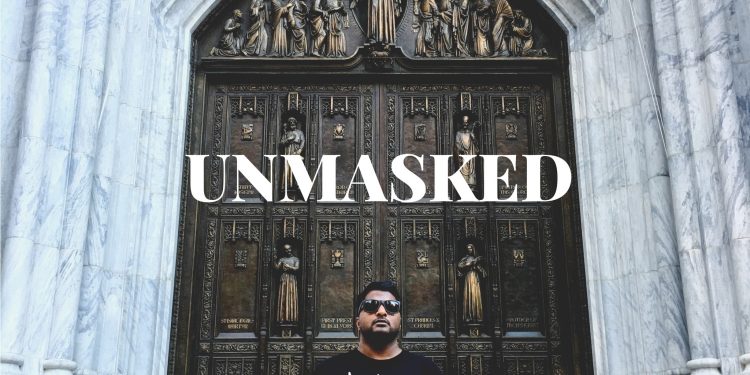 Sketchy Bongo has been having a great run with topping the charts and seeing success with his debut album “Unmasked” and now support Justin Bieber on the Purpose Tour in Johannesburg and Cape Town. Not forgetting the Wolfpack, who will be also tagging along.

So happy to announce that I will be supporting @JustinBieber in #SouthAfrica. I'm bringing @TheWolfPackSA with me!https://t.co/AxM5QpIm9y pic.twitter.com/t7rw97djUU